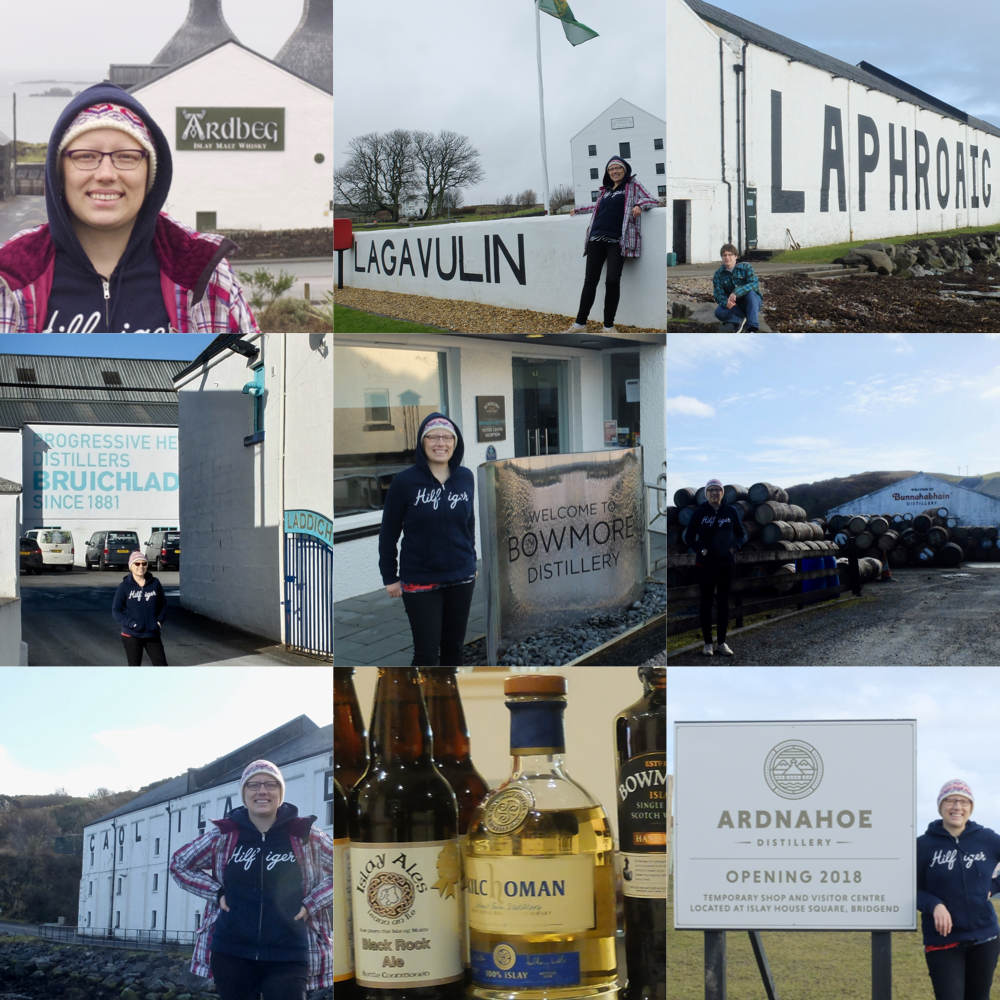 Left Edinburgh at 8am for a 1pm ferry Kennacraig to Port Askaig (Islay). Edinburgh-Kennacraig should be a 3.5h drive (and it was), but we left early to allow for any delays on the road. Arrived on Islay at 3pm and our accommodation near Port Ellen (southern Islay, close to to Ardbeg, Lagavulin, Laphroiaig) was a 40 min drive from the port.

Map of Islay with all its lovely distilleries.

We hadn’t booked anything other than the ferry and accommodation. February is very low season so we were right to think that no other advance bookings were necessary.

We had a lazy morning and drove to Laphroaig at about 11am. We asked which tours or tasting events were on that day and booked Einar onto the Layers of Laphroaig tasting at 3pm (as the driver, I was allowed to accompany him for free). We then drove to Lagavulin (just a few miles from Laphroaig) and booked us onto the tour at 1pm. We then drove to Ardbeg (another few miles) and had second breakfast at their cafe. Then drove back to Lagavulin for the tour, and then back to Laphroaig for the testing. 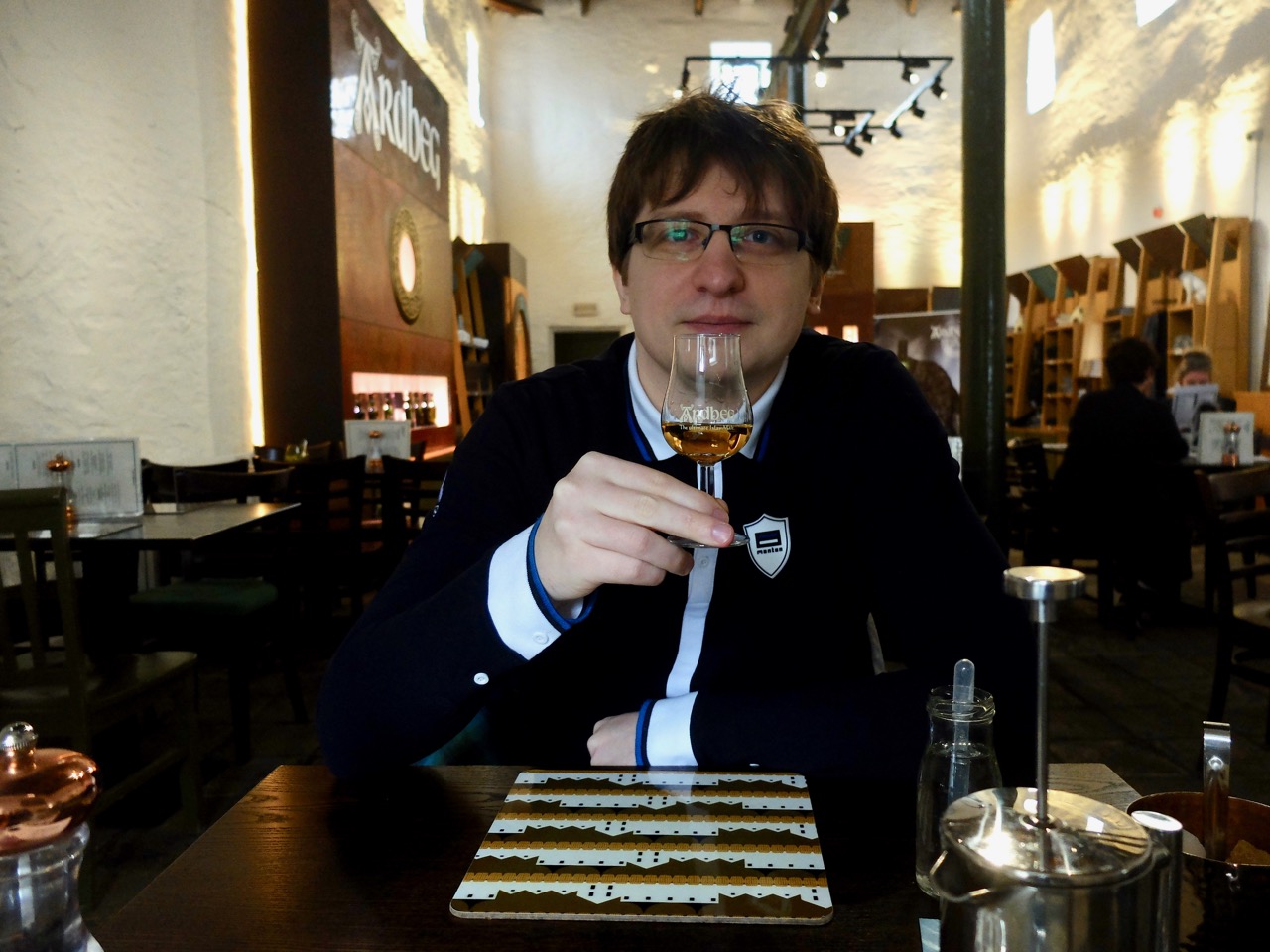 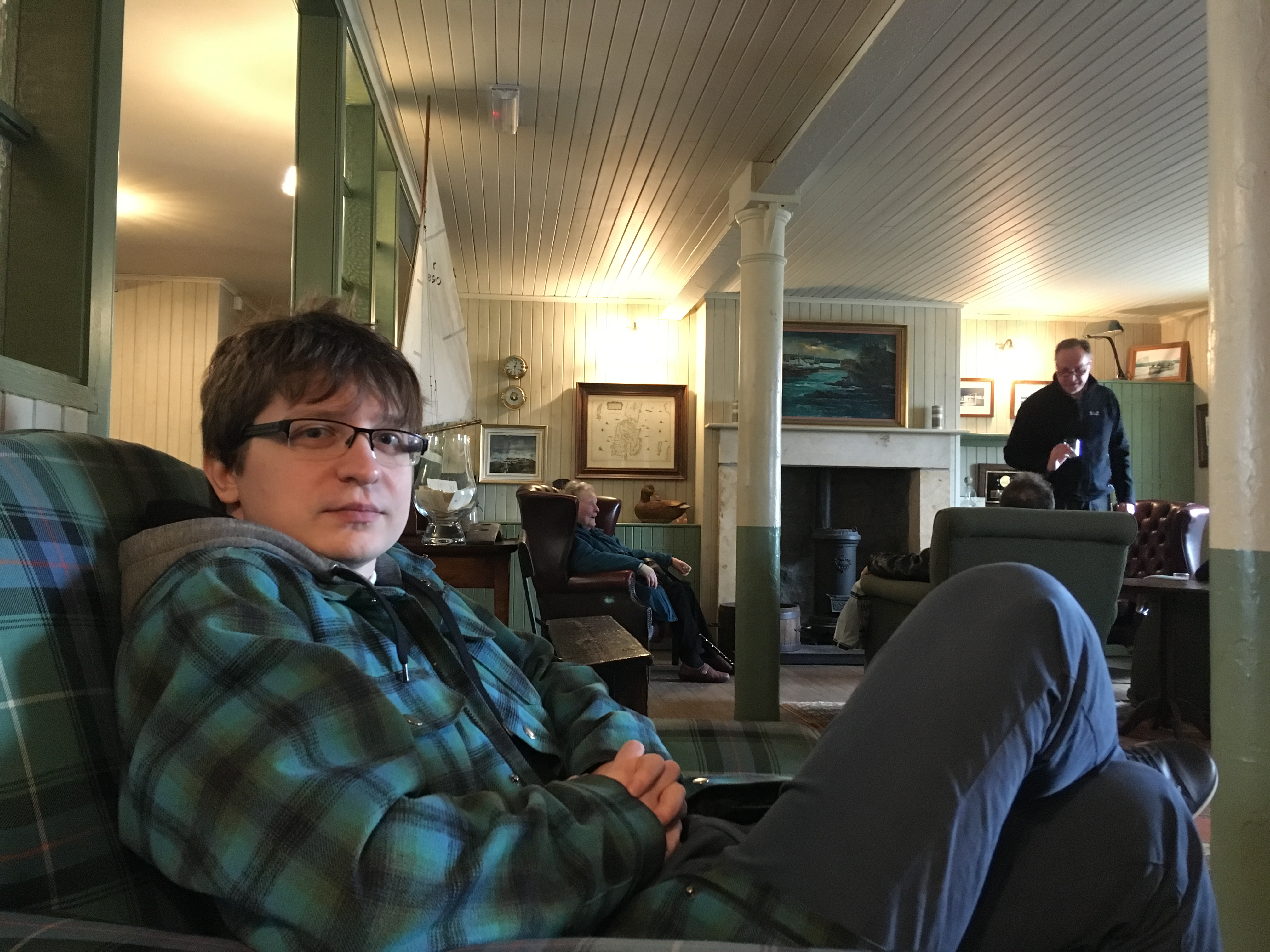 Waiting for the tour to begin at Lagavulin’s homey tasting room. 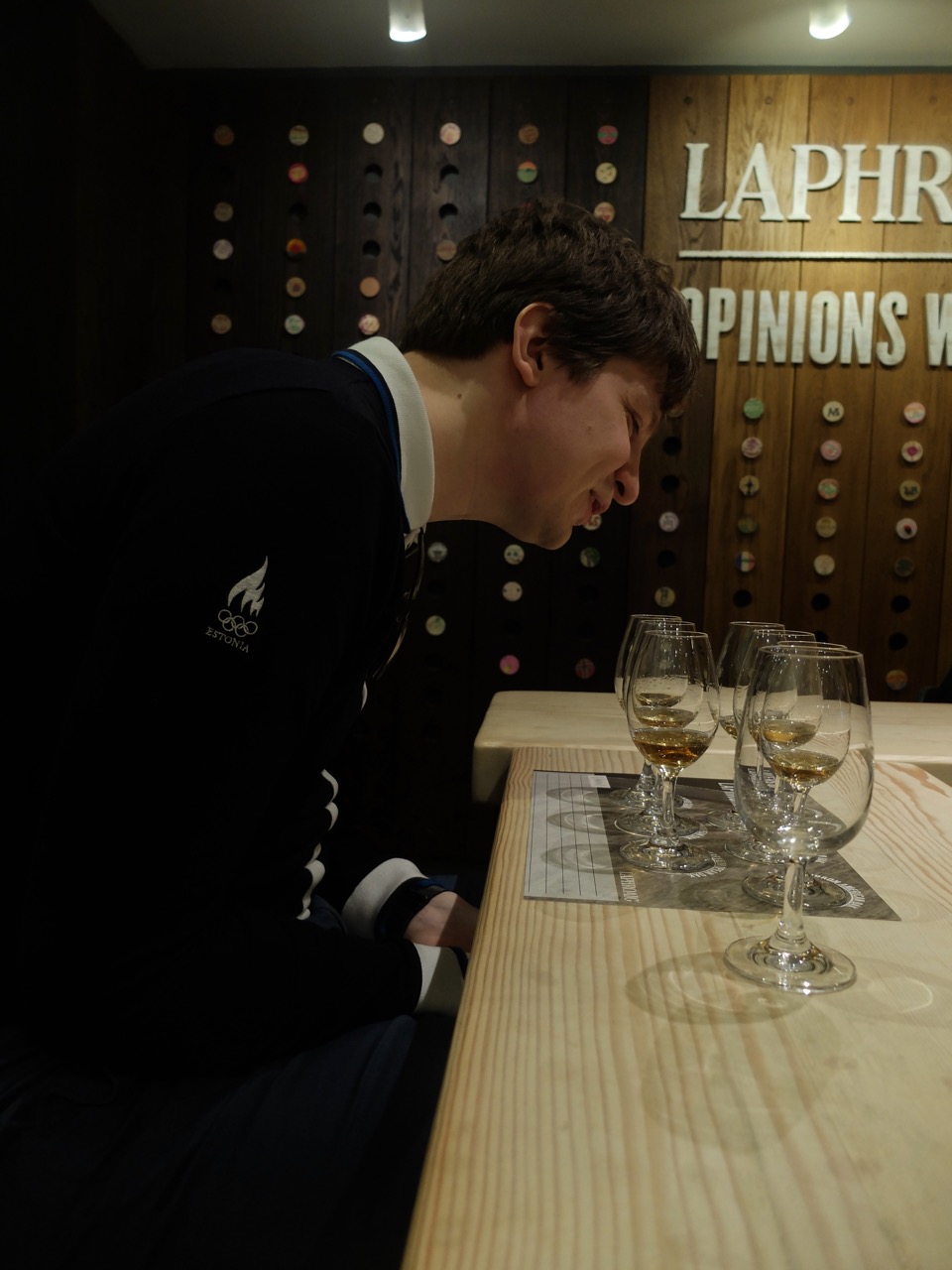 In Laphroiaig’s tasting room: The Layers of Laphroiaig introduced whiskies from different casks that make up their range of malts. These include ex-bourbon, virgin oak (I did not know Scotch could be matured in virgin casks - I thought it always had to be ex-something!), ex-sherry, ex-port. We were the only ones booked on this so it ended up being a private tasting.

Einar drove us to Kilchoman where I had a tasting of their 3 limited edition malts in the visitor centre. Kilchoman is a “farm-distillery” and they even grow some of their own barley. We bought a bottle of their “100% Islay” which is made from barley grown at the premises. Unfortunately, we completely forgot to take any pictures there. Must go back. 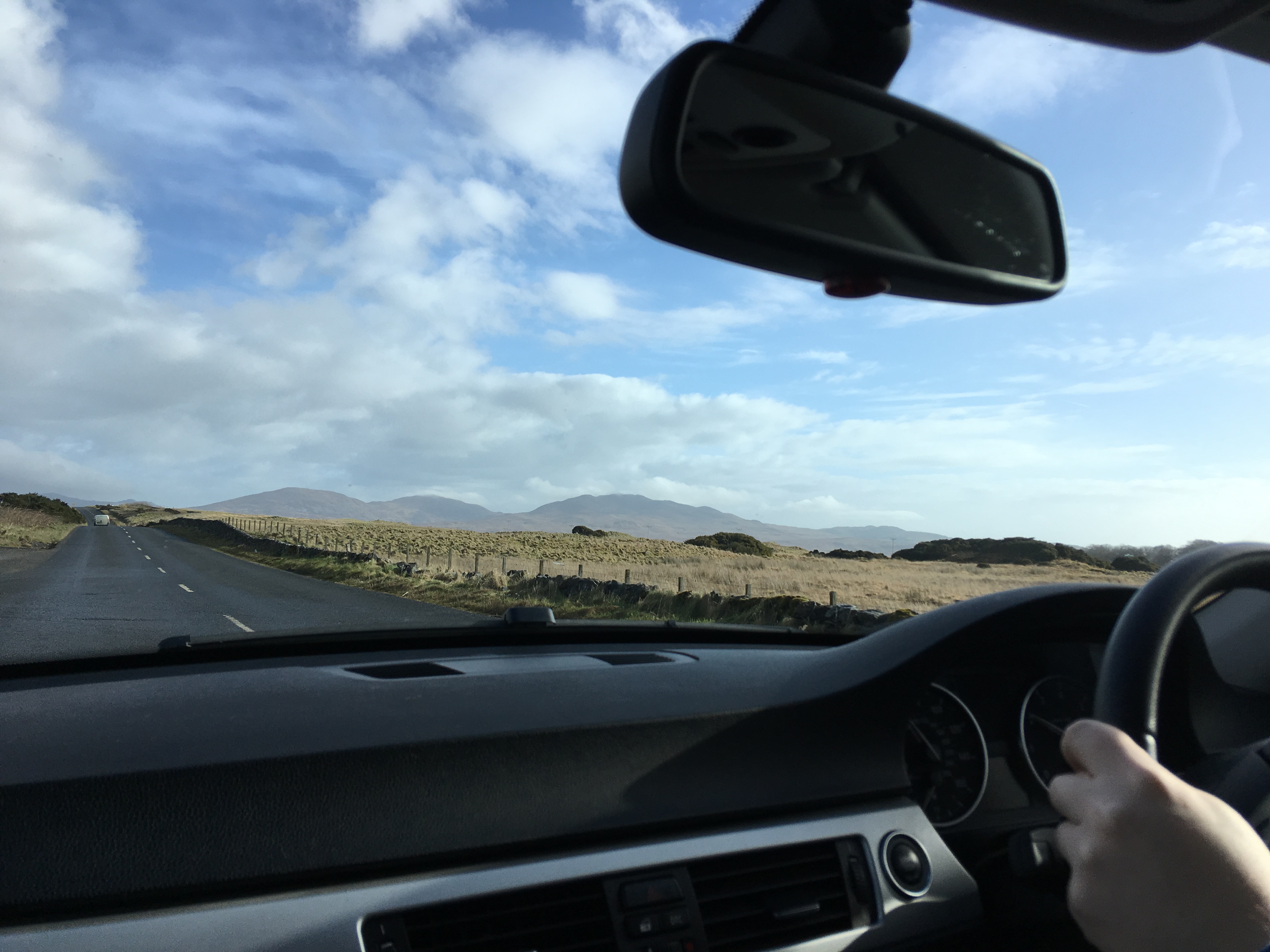 We then went to Bruichladdich and booked me on the Warehouse Experience at 2pm. Simiarly to Laphroaig, the driver was allowed to accompany for free. We had lunch at Port Charlotte while waiting for the event. 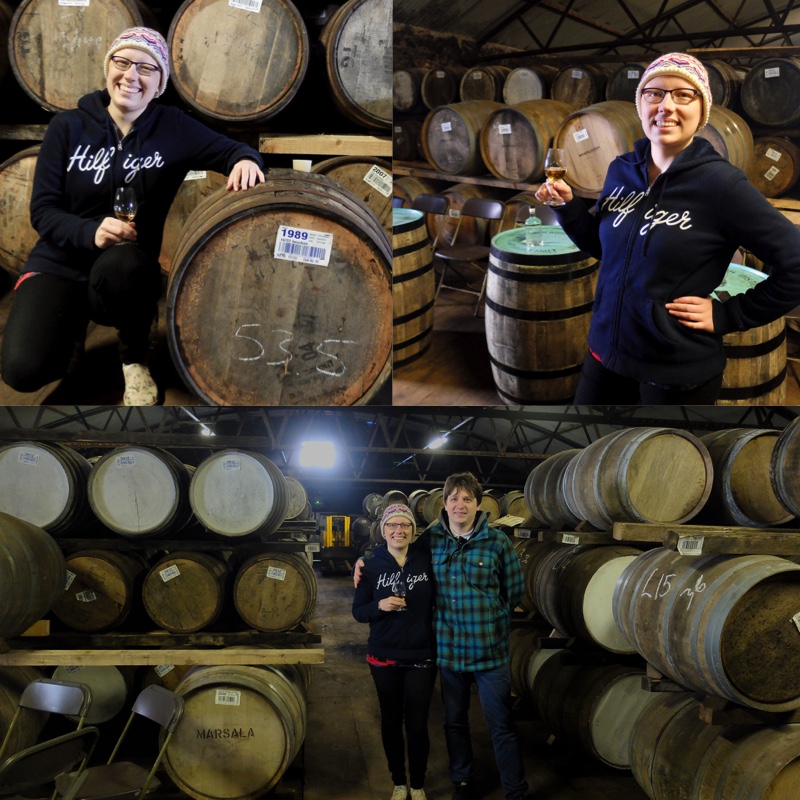 We then went by Bowmore (it was nearly 5pm) and asked about the different tours and experiences they have on the next day. Decided to do the “Bottle Your Own in the Vaults” first thing on Wednesday morning. 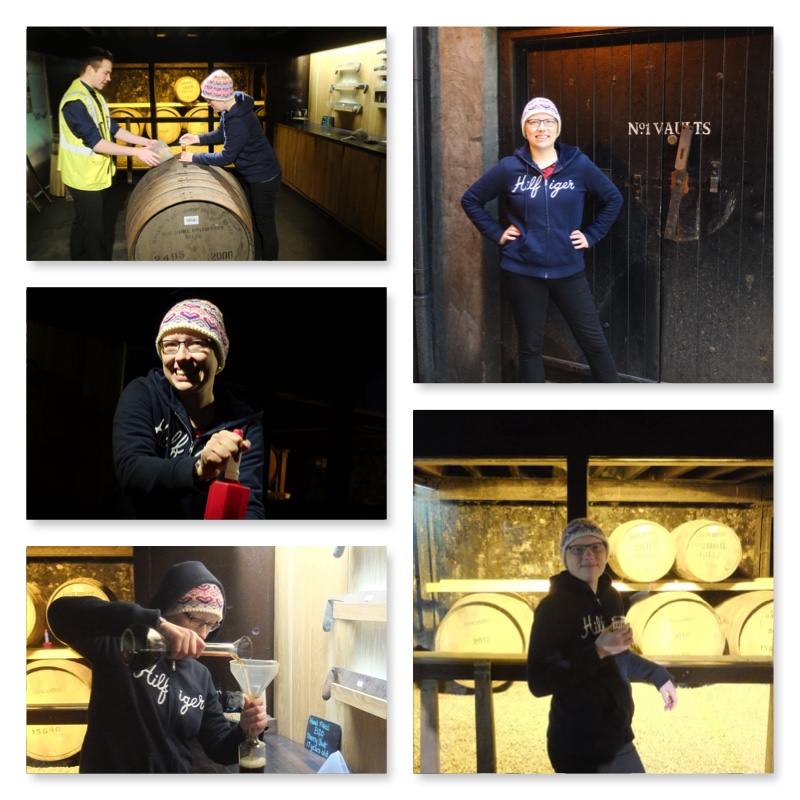 We then dropped by Bunnahabhain - no tours were running that but we were offered a few free tasters at the shop. On our way back from Bunnahabhain we took a picture at Ardanahoe (a new distillery that opens any day now). 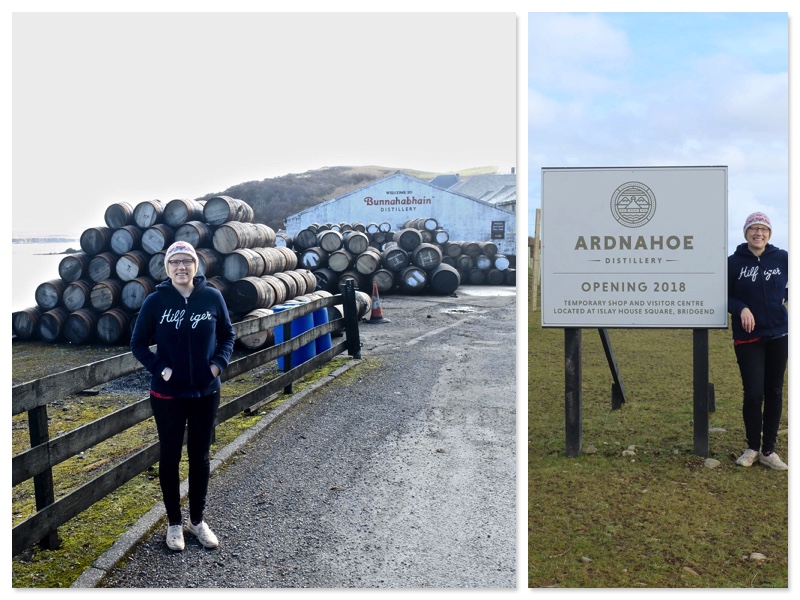 Visiting Bunnahabhain and stopping at soon to be opened Ardnahoe.

The final distillery was Caol Ila where we went on the standard tour. The view in the stills room was just out of this world. They didn’t allow us to take pictures inside, so I took this from their website: 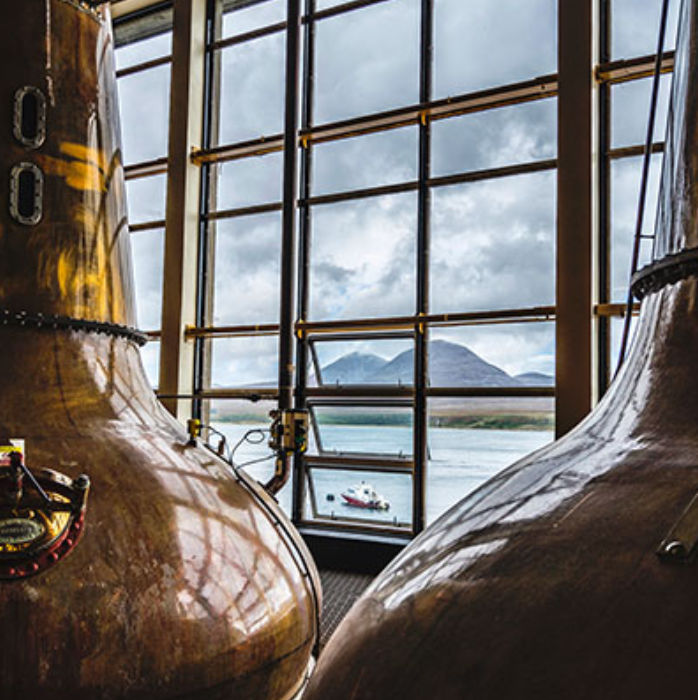 Caol Ila stills with a view of the Isle of Jura. Picture from: https://www.malts.com/en-row/distilleries/caol-ila/ 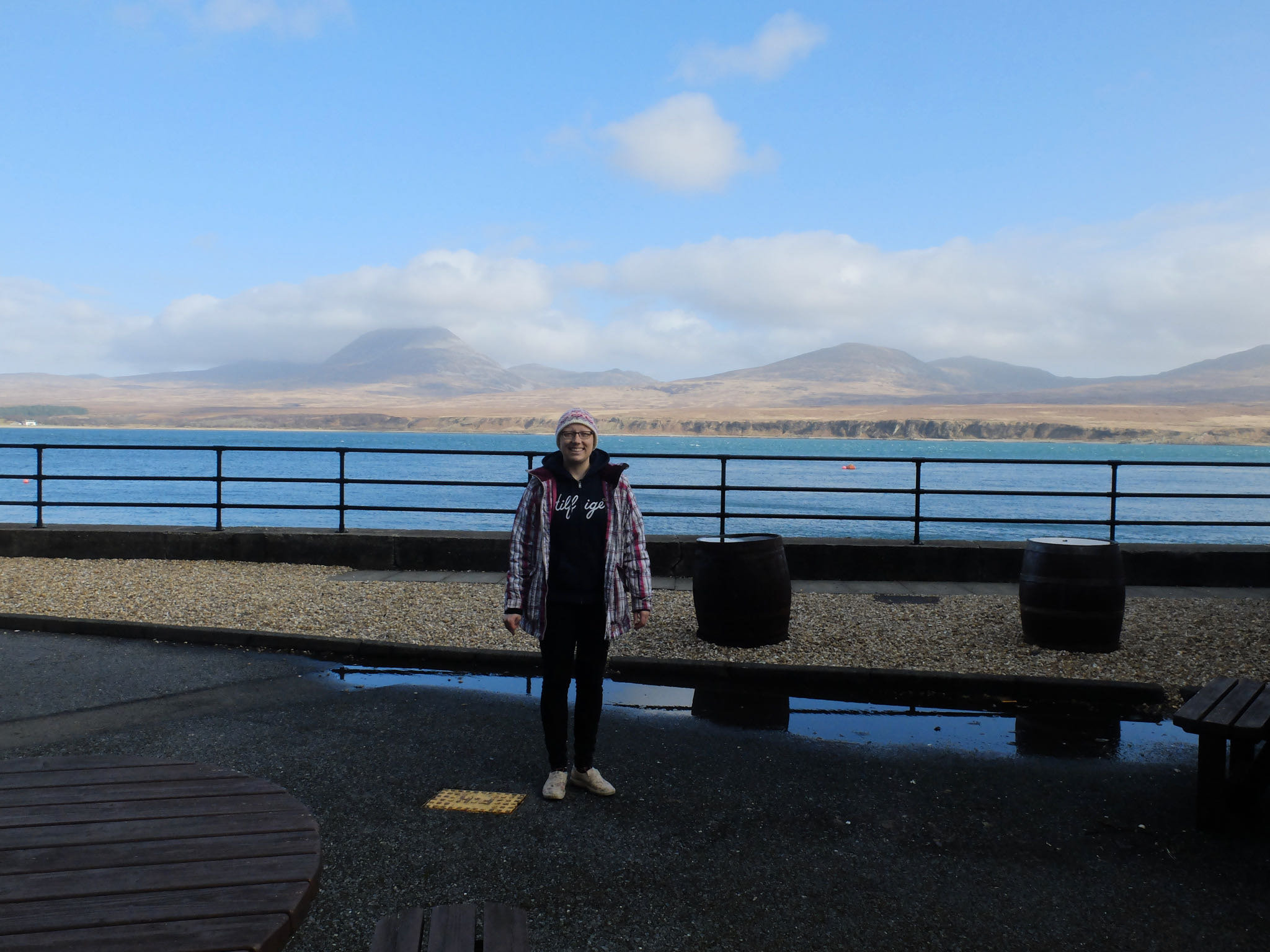 Me outside Caol Ila with Jura in the background

What we brought back with us

In addition to whisky distilleries, we also visited a nano-brewery, and it turns out that The Botanist (a gin) is made at Bruichladdich.

if it aint broke, you’re outdated